The Microsoft FOSS Fund has chosen GNOME as winner of 20th funding round for "From low-level libs over the window manager to end user applications the GNOME project is an essential part of many graphical Linux devices." They also noted Ubuntu as "the first Linux work environment supported at Microsoft", a pointer to help from Canonical for adapting Ubuntu WSL compatibility. For general folks it looks like yet another "let's give a medal for our partners 'cause they're our partners", FOSS enthusiasts will blame them for "EEE: Embrace, extend, and extinguish" strategy and suggest to "avoid evil Microsoft". Today Microsoft isn't so strong like before, despite this, it will be interesting to remember good old days and get the full picture. Many people just don't know about it, many just reject "it was too long ago, now MS is different", and some people prefer to forget MS dark side 'cause they don't care. Put your seat belt on and take relaxing pills because we're about to take a trip down memory lane.

Billy Gates wrote the letter about stealing software by hobbyists, said software written by Microsoft does not belongs to IBM hardware and people should pay money for usage. The world knowns nothing about "Open Source" and "Free Software" yet, people just share code for fun and profit.

MS was really scared and trying to attack Open Source as "not stable enough for business", "unpaid amateurs", "real pros better than amateurs", "management is so hard in OSS - buy our products". So they decided to spread FUD (fear, uncertainty, and doubt) everywhere.

EEE was part of the document too: adopt open standards, extend with proprietary extensions, make it popular and finally replace original standard.

Epic, long legal battle for IBM source code rights, allegedly violated SCO licenses. SCO was backed by Microsoft several times, according to leaked emails. They paid SCO up to $106M and eventually lost it all. SCO's chances to win will bring huge benefits for Microsoft: patent fees from big Linux vendors to SCO and Microsoft, Linux kernel development activity hit, Linux brand trust and next similar cases. In short - they tried to scare people off to touch Linux as "a project with legal issues".

"GPL makes it impossible for a commercial company to use any of that work or build on any of that work. So what you saw with TCP/IP or Sendmail or the browser could never happen.", said Microsoft's co-founder.

"Linux is a cancer that attaches itself in an intellectual property sense to everything it touches...The way the license is written (the Linux kernel uses the GPL), if you use any open-source software, you have to make the rest of your software open source.", said MS Chief Executive Stevie Balmer.

"We live in a world where we honor, and support the honoring of, intellectual property", said Balmer, and told Open Source must "play by the same rules as the rest of the business."

Android attack feel similar to SCO adventure with the big difference: here Microsoft decided to avoid tech giants (who can hit them back) and attack middle and small hardware vendors. 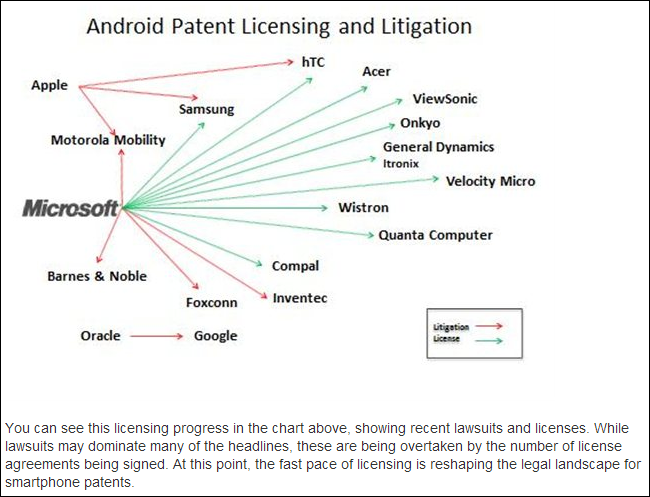 All deals were negotiated under closed doors and details never publicly released, so Microsoft is making easy money ($5-$15) for almost every Android phone. They announced in 2012 the stats saying nearly 70% of Android devices covered by their patents.

Since Nadella headed Microsoft, they are changing a lot in many aspects. I still refuse to believe MS changed course by 180 degrees, but many people, actually, do. Despite pathetic slogans like "MS love Linux", "MS love Open Source" they're, sometimes, still acting in a proprietary way. MS OSS projects, of course, deserve all the glory and fame; glad they're doing them; let's not forget the good stuff.

Microsoft deleted the open source Hot Reload feature, 'cause they decided to shit it only in commercial edition of Visual Studio 2022. After scandal and closed discussion, MS decided to return it.

Pluton, a security processor core plus hardware crypto interface, now built-in into AMD 6000 CPU series and get his proprietary updates from Windows update. So, this is the absolutely new level - MS got a secure core with access to MS key store, all "hidden deeply inside".

Microsoft has a long story with Open Source; they tried to destroy it, when FOSS became widely popular, they embraced it and started to make open projects too, but also released proprietary extensions and "special" proprietary features. "Microsoft ❤️ Open Source" ends where their benefits end. 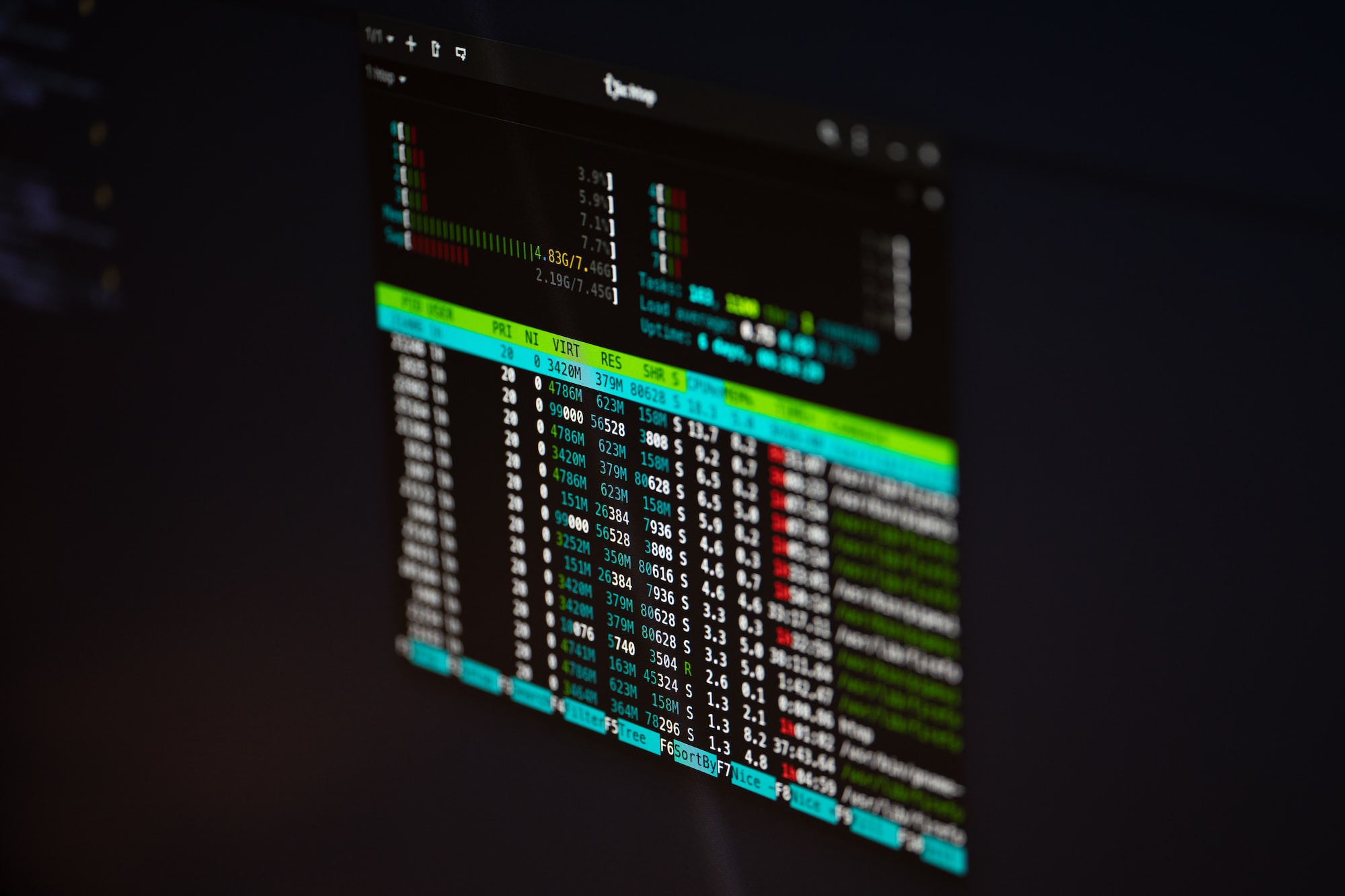 Why time matters Have you thought how many times you use your file manager? Yeah, it's very comfortable when you need to work with photos, videos or any content suitable for visualization. Some people are scared to use console 'cause it's "too hard" and "can't type too much". Hope this 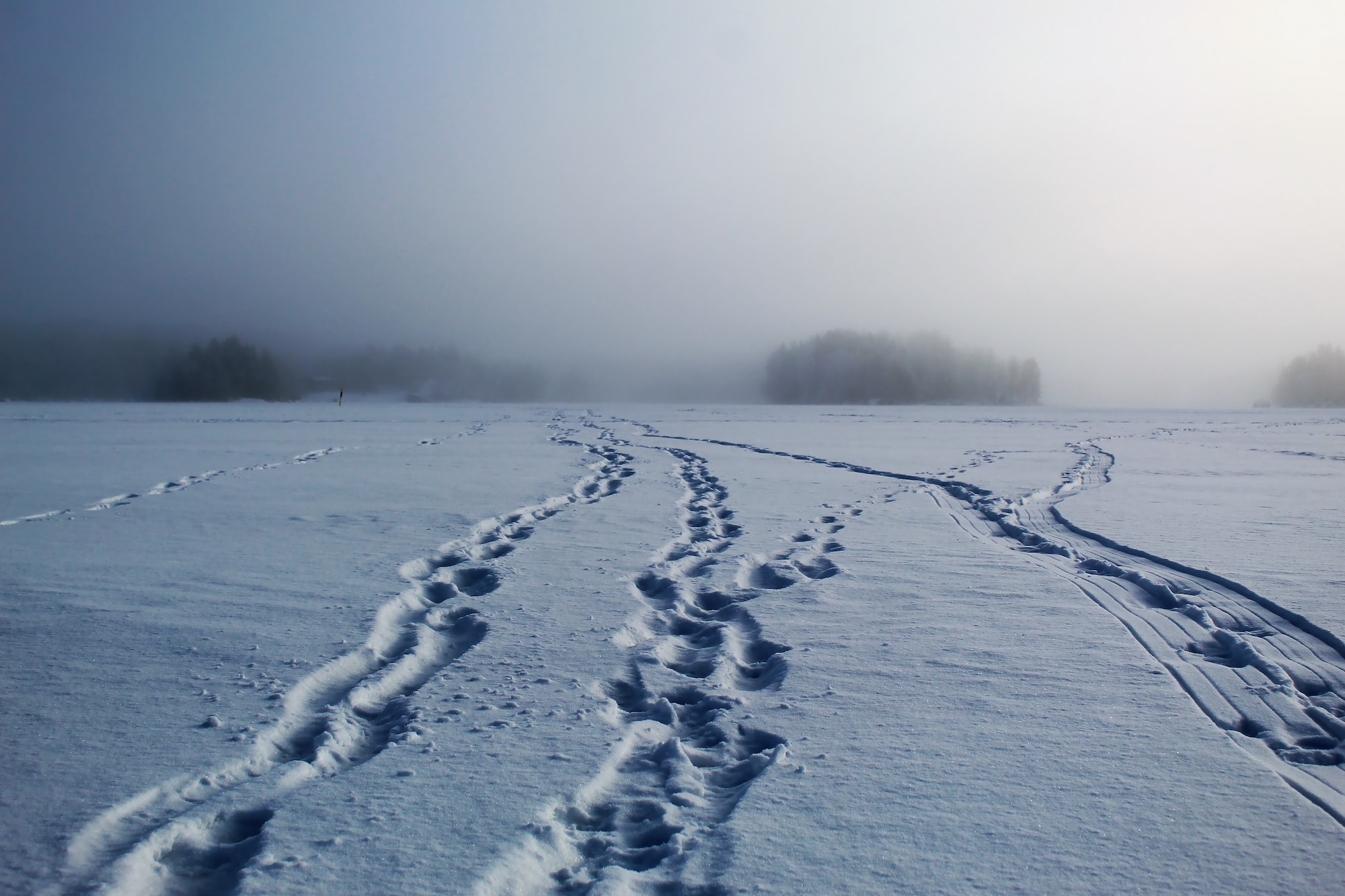 So why? Files often contain personal information. It can be timestamps, GPS location, owner, organization, specific hardware info and more. Removing it will increase user privacy. You maybe don't need it now, but will need it later: the future isn't always predictable. Is metadata bad? Metadata isn't evil 'cause helpful 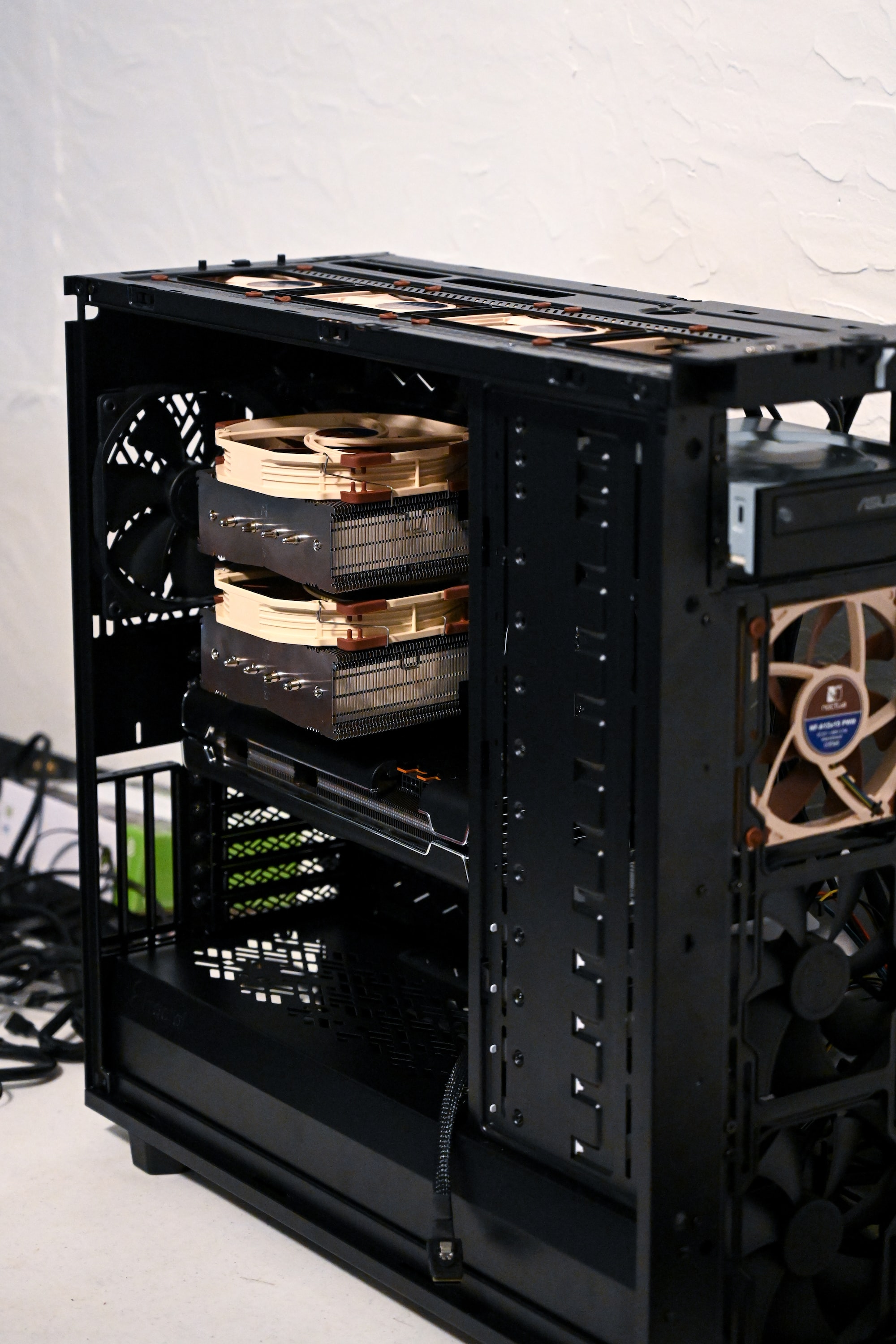 Sometimes you need info about hardware, and you probably lost your invoice, spec list or a password to a store website. Maybe you did an upgrade and this info isn't accurate anymore. It's an easy case for home users, but what to do is you have many machines in a