When you start to work in a big company, everyday messaging you knew before will dramatically change. All popular messengers designed mostly for shooting fast from mobile device, pumping all your contacts and comfortable emoji insertion. Bold or italic text? No way. Inside corporate environment you need a ton of channels, sub-channels mixed with personal contacts, threads, text highlight features, basic project management. We give you the solid advice - ignore all freaks who prefer Whatsapp for business chats.

Zulip was developed by Kandra Labs company in 2012, later company was bought by Dropbox and make it Open Source under Apache 2.0 license. Server code written in Python and Django framework, the clients available for Windows, Linux, macOS, iOS, Android, web version too.

Zulip supports direct messaging between two people and group discussions in channels called here "streams". Slack, probably, is the most well known Zulip competitor, but considered as closed from outside world the corporate alternative of Twitter, used for communication and work issues discussion in large groups of employees. Zulip provides tracks the user status in multiple discussions at the same time using a threaded message display model, which is the best compromise between Slack channels structure and Twitter's unified public space. The simultaneous threaded display of all discussions allows a user to cover all groups in one place while maintaining a logical separation between them.

Very important feature is support for sending messages to the user or stream in offline mode (messages will be delivered when connection will be re-established), saving the complete discussion's history on the server and search trough history (only 10k messages in the Free plan, all messages in self-hosted version), the ability to send files in drag-and-drop mode, automatic syntax highlighting for code blocks in message view, built-in markup language for lists and text formatting, advanced tools for group notifications, private groups, system integration with Trac, Git and GitHub, Jenkins, Subversion, JIRA, Puppet, RSS, Twitter and other services, visual tags for messages. And this is not the end:

Status for users with text messages and animations. Animation working only when pointer located on user profile - this will not affect UI performance.

Slack is very popular work chat, proprietary solution, with closed protocol and API. The Slack UI, being honest, is one of the best UI I have ever seen. So, how can Zulip compete with products like Slack?

Asynchronous communication also better in Zulip thanks to sub channels, topics and context links, it will be harder to get lost in the walls of text. Threatening realized as first class option in Zulip - fast, readable, without slow "load more messages..." buttons forcing user to wail like in Slack or Reddit.

Basic project management with solved flag for channels - killer feature, I like it a lot, a user can concentrate on unsolved tasks.

Email features also super helpful if you're busy and can't view all missed messages. Slack is the much more "closed" product, they are ignoring third party apps to promote their closed protocol.

Video and audio calls probably the one and only option where Zulip can't compete. Also, worth to say the calls available only in Slack paid plans.

Pricing is surprisingly the same - $6.67 per used, both for Slack and Zulip. So, on the finish line, we're honest with our readers: yeah, Slack provides better UI, but you will definitely survive on Zulip and get some cool features in return. 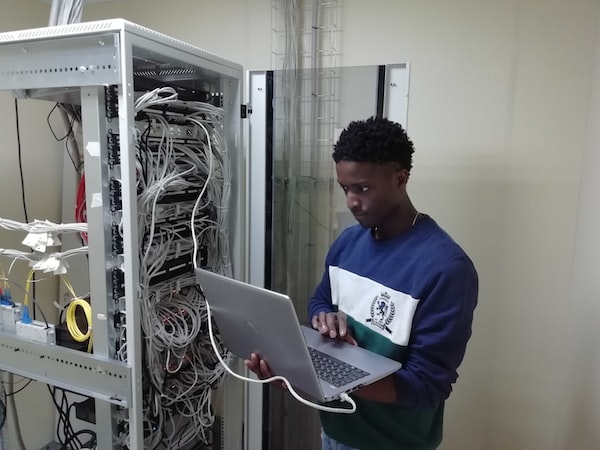 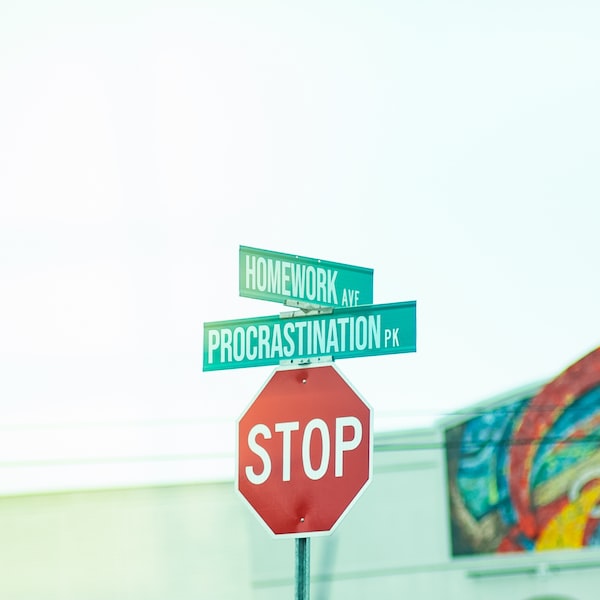 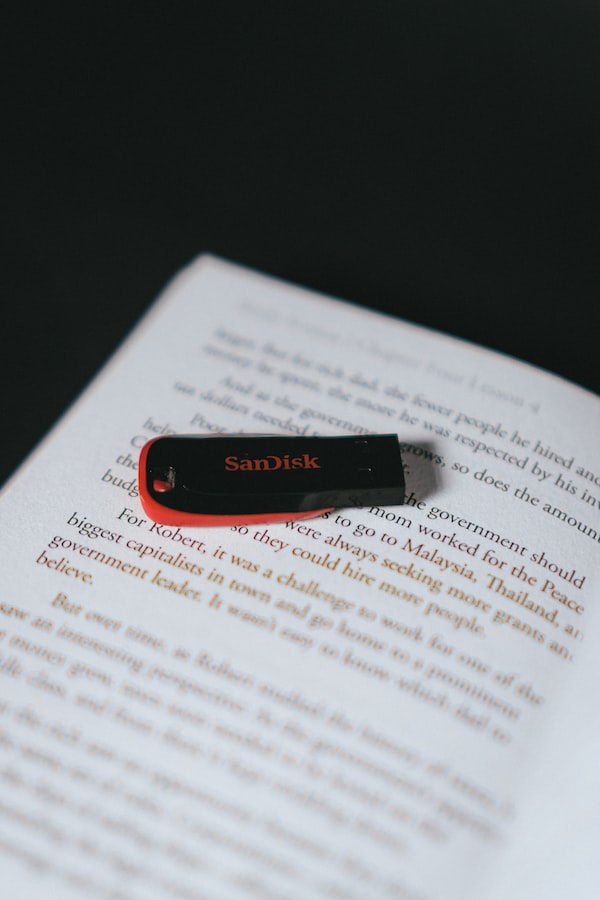